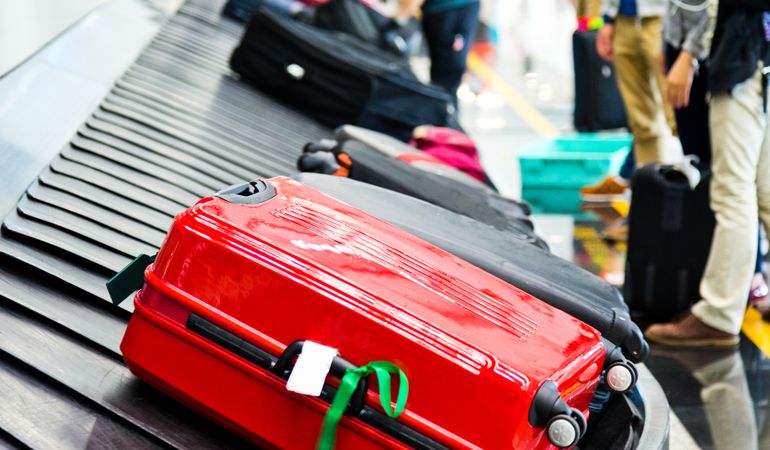 AI and Christmas Puddings – Digital Disruption in the Security Industry

Security in aviation is progressing rapidly – this comes as no surprise considering current threat levels in and around the industry. The advancement of artificial intelligence functionality however, may be giving some a sense of false hope, a notion that screening equipment will be able to function intelligently without human interpretation. This simply isn’t the case. No matter what advances in technology take place, properly trained security staff and experience is imperative - it takes human analysis and common sense to decide whether an increase in Christmas puddings is enough reason to shut down an airport.

In the months after 9/11, a major UK airport introduced a new baggage handling system. Security staff were aware of the high cost of the equipment and the strong reputation of the manufacturers, so when the equipment began detecting a high amount of threats in the bags moving through the machine, staff were quite reluctant to question the results.

As the number of threats being detected was uncanny, a member of staff took a closer look and recognized the problem immediately. To a machine, Christmas puddings can have the same consistency as Semtex and, being December, travellers were flying to the USA and taking traditional Christmas puddings in their bags.

Without human intervention, the airport would’ve been shut down at one of the busiest times of the year… because of an influx of the innocent Christmas pudding. So while AI has a valuable place in the security industry, there will always be a need for a trained member of the security team to interpret the results the machine produces, and make the final decision whether actions need to be taken. 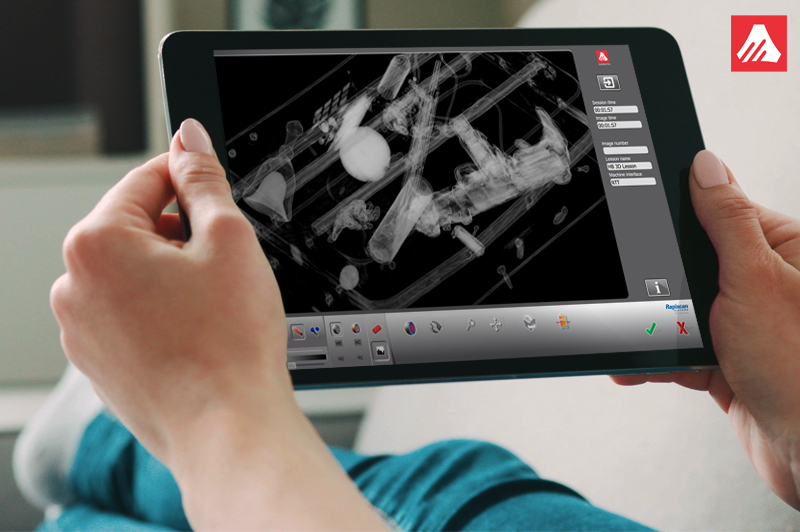 We are extremely excited to announce that X-Screen® 3D is ready to roll out to industry. 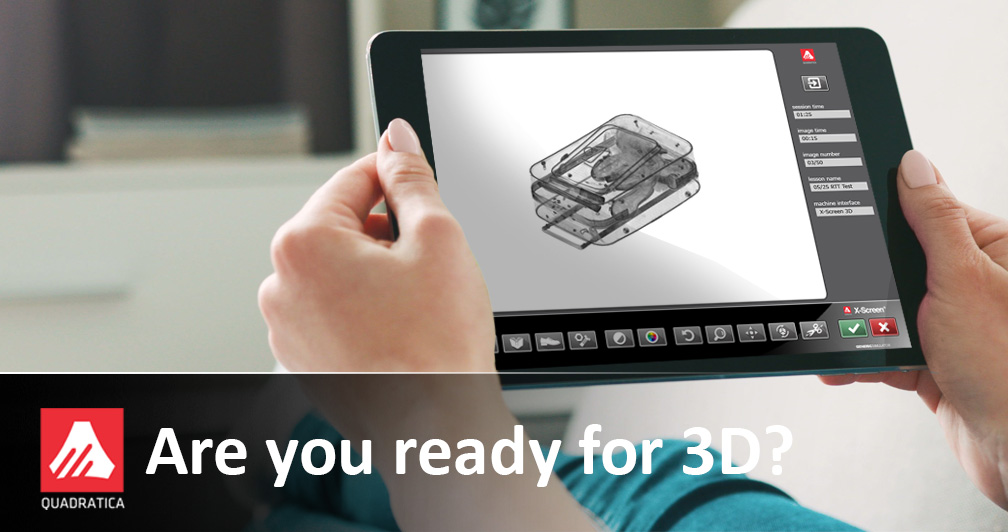 X-Screen® 3D Mobile will be ready to release in just a few months... it's time to get excited!